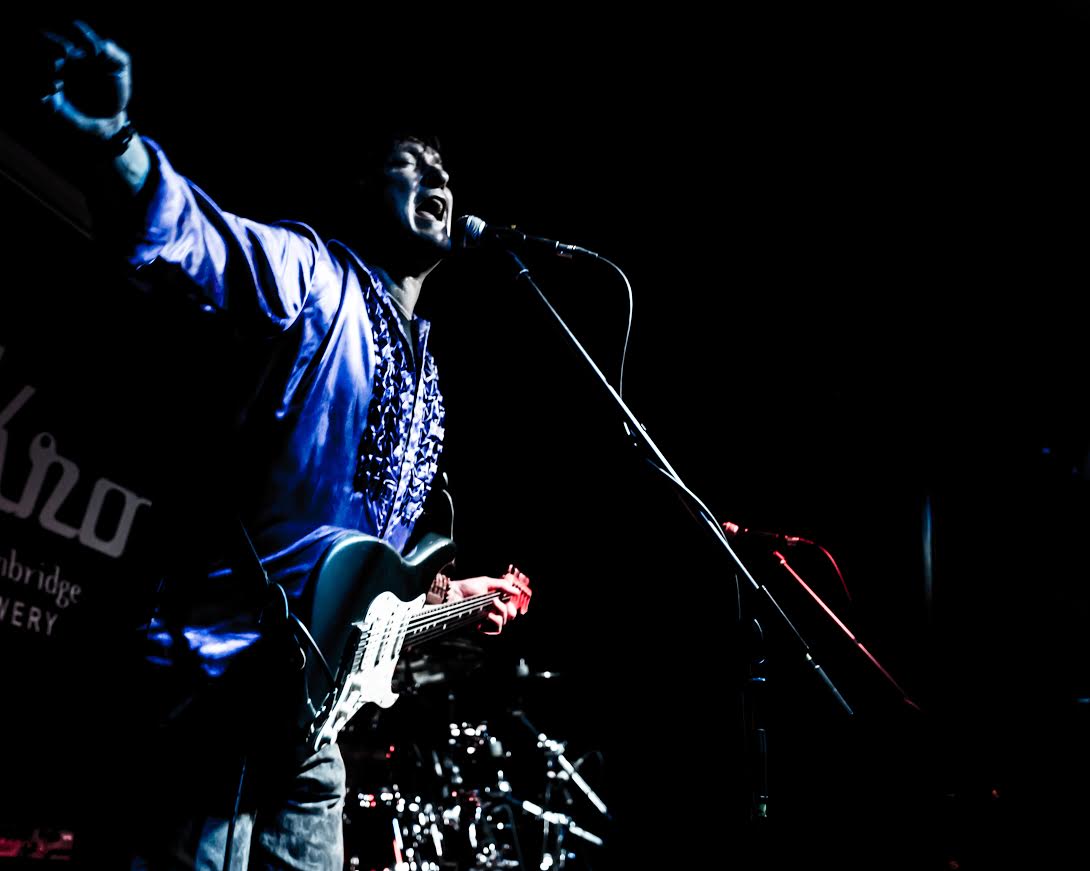 Pack Up Or Crack On?

With the band being split that is 20% of the income for the studio gone. I get the news that my studio partner Jim, is splitting his band and that now means that over 50% of the income for the studio is gone. We got the rehearsal space in 2008 to create a platform for Grey Cooper Love Party, who had just released an album called Brand New Funk. This was an 8 piece band with a cool set of original funk I had written. The album was recorded, mixed and produced by Simon Humphrey at Chair Works studio in Wakefield.  We were in for about £250 a month which was good for a large space with amenities and not much between 8 people. Jim was the drummer in Love Party, but he and I had got the lease together. After Love Party split we financed it ourselves, I developed Grey Cooper Blues Experience and Jim became part of a local covers group called Undercover. With the cost of the unit being split between the bands – it was easy to meet the bills, but now at this point, it meant we had to make that £250 + bills between us and the studio wasn’t generating any income.

Therefore the choice was simple. Give up, pack up or crack on? We cracked on and paid the bills between us.  Survival  was the new success.