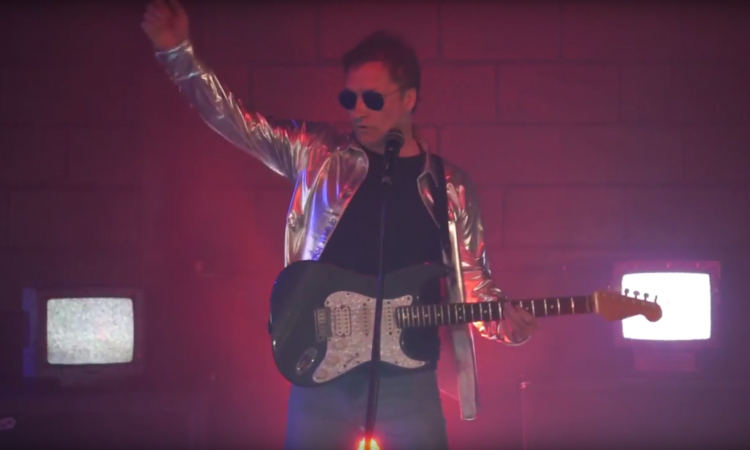 Work In A Band, Is Like Work In The Wind

Let me see, that is 3 existing songs from the current set and 9 new songs I have written for the new album. Fittingly, the very last one of them would become the album title:  Modern Man Blues.

We had rehearsed all of the nine tracks in over the previous 6 months and played a lot of them through live shows, so the recordings were pretty hot and captured how things were organically, up to that point. One of the things that anyone who has been in a band will tell you, is that when the band splits so do most of the friendships. Music is like that, especially when you are the band leader.